The German Railwaygun in Normandy France

One of the big defense weapons in the Atlantic wall was the Railway gun. The allies had air supremacy so the Germans had to find a way to conseal their weapons and protect them from the aerial bombardments.

One of these guns still exists at Atlantic wall museum in Audinghen, Normandy, France. The gun stands next to one of the bunkers of Battery Todt.

The gun was made by Krupp in Germany. It has a range of 62 Kilometers and could fire 8 to 15 rounds per hour. It has a total length of 35 meters. The only other surviving example rests in Aberdeen USA.


The railway gun in action on ww2 german footage. Footage from the US National Archives.

"One night while on an outpost I heard the damnest sound - sounded like a freight car going end over end and it seemed lik when it got over us there was an explosion like an anti aircraft shell. Didn't hear any planes for a long time that night was trying to figure out what it was. Then I remembered reading something while I was in the hospital about a large railway gun the Krauts had. Much later found out more about this deal: They had two of them tunneled into the Albian Hills they would haul 'em out when it got dark. One gun was on two flat railroad cars and the size of the guns where 280mm! Could fire a shell 28-30 miles, had a booster on it, that's what I heard when I thought it was ack-ack.
They didn't fire at us, but tried to hit the ships in the harbor at Anzio. It took them 8 minutes afther they fired to reload. The recoil would take it back in the tunnel on it's own. The Allies would think they had it pinpointed and the next day would send the Air Corps up to bomb the positions, but they were so far back in the Hills they never touched them! We called those guns Anzio 'Annie' or Anzio 'Express'." 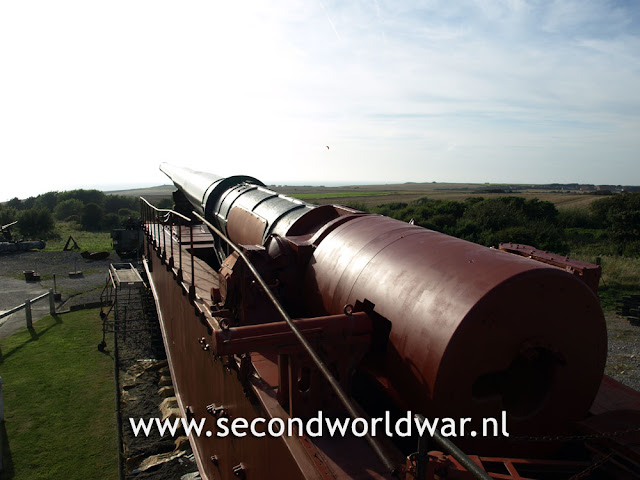 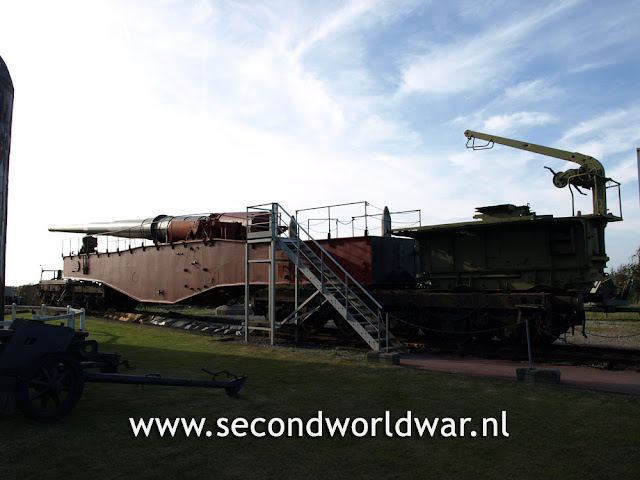 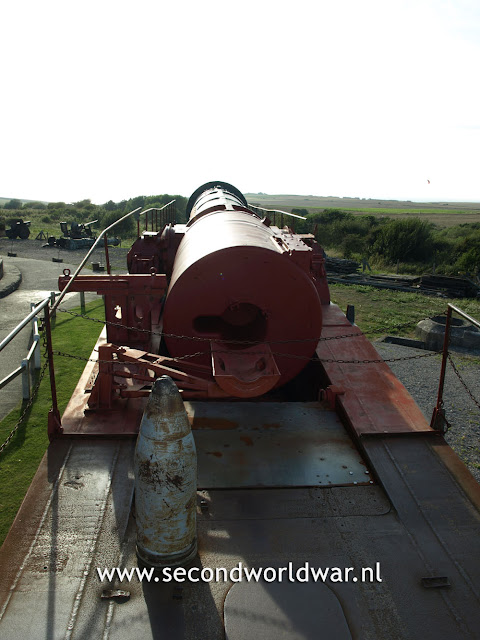